If you do, slumping into May can feel like drifting into the doldrums, the unremarkable start of a tedious stretch of business-as-usual, stretching interminably out between April’s pineapple-glazed ham and the beer-soaked thunders of July.

You are wrong to feel this way. There are 192 nationally recognized holidays in May alone, each one an easy excuse to cast off your workday worries and celebrate something, anything, like it’s 1999.

Imagine the Zen of observing National Garden Meditation Day (May 3) with 25 of your closest friends and a garbage can full of Sangria; or the deep, spiritual satisfaction of throwing yourself gob and gullet into National Hamburger Day (May 28); or the swell stuff that might be coming your way after you paper the block with advance fliers talking up National Do Something Good for Your Neighbor Day (May 16).

May is 192 parties just waiting to happen. Pick a day, any day, and let your fest flag fly.

The founders of this deceptively cerebral celebration ask that we collectively reflect on the humble rug and its impressive 9,000-year record of selfless service in the fields of physical comfort, visual appeal and dust suppression. Typical Lumpy Rug Day activities include cleaning your rugs, examining your rugs for lumps, and replacing any lumpy rugs with new, un-lumpy ones. Should all of your rugs be found in good working order, Lumpy Rug Day promoters recommend that you use the time to “address the lumps in the rug of your own life.”

May 6 – National No Pants Day

Celebrated on the first Friday in May, No Pants Day was first observed almost 40 years ago during Finals Week at the University of Texas in Austin, as briefly-sober students put down their No. 2 pencils and pulled down their 501 jeans. Advocates will tell you that walking around in public in your skivvies is “freeing,” and the holiday has gradually spread from coast to coast and across the seas.

Thank this holiday for pointing a much-needed spotlight on an under-appreciated national crisis. Americans spend about $11 billion dollars on socks annually. According to surveys, they each lose approximately 1.3 socks per person per month, which is more than 15 socks per year, which is more than 5 billion argyles MIA annually. How is that possible? Where do they go? National Lost Sock Memorial Day offers no answers to those potent questions—merely an opportunity to “remember those socks we have loved and lost.”

Your blood contains three types of lipids: LDL (low-density lipoprotein, sometimes called “bad cholesterol), HDL (high-density lipoprotein, sometimes called “good cholesterol), and triglycerides. If there’s too much of one or more of these substances in your blood, you have dyslipidemia, a symptomless condition that can elevate your risk of heart attack or stroke. National Lipid Day was created in 2015 to spur interest in matters lipid, which, admittedly, aren’t inherently fun or interesting. Plan a Lipid Day party and delight your guests with a bacon-wrapped deep-fried cheese platter.

It’s hard to see where a parade might fit into this holiday. “It’s not uncommon for a customer to unload their personal struggles onto their barber, and that can be a heavy burden to carry,” reads promotional material for this holiday. “National Barber Mental Health Awareness Day was created to help people realize that barbers take on a lot, and to give them the opportunity to talk about their problems, too.” Fair enough, although most haircutters aren’t in the habit of holding back. By all means lets raise a glass to our comb and clippers counselors.

Certainly this venerable veggie has earned some approbation. According to avid NAD organizers, people have been choking down asparagus for at least 5,000 years, and the ancient Greeks offered up basket-loads of the iron-rich edible to the gods without provoking any divine disapproval. We further learn that the United States currently produces about 85 million pounds of asparagus per annum, which seems like a lot considering that each spear must be individually harvested by hand. Interestingly, nowhere on the site are we instructed to actually eat asparagus, which is by itself reason to celebrate.

Soft, absorbent, and available in a rainbow of designer colors, towels are the best. Except that National Towel Day isn’t about towels. It’s about the late Douglas Adams, who authored “A Hitchhiker’s Guide to the Galaxy.” If you’ve never read it, suffice to say that towels occupy a small but exalted position within that work, and since Adams’ death in 2001, a growing galaxy of geeks has taken to toting towels around each May 25 in his honor. Consider hosting something poolside.

If the palette of Spring seems too gray,

You’ll not be the worse

for a cute scrap of verse,

and your Day will be gay come what May!

Suggested cocktail: Luck of the Irish 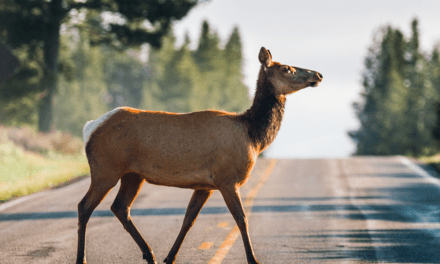 Why Did the Elk Cross the Road? 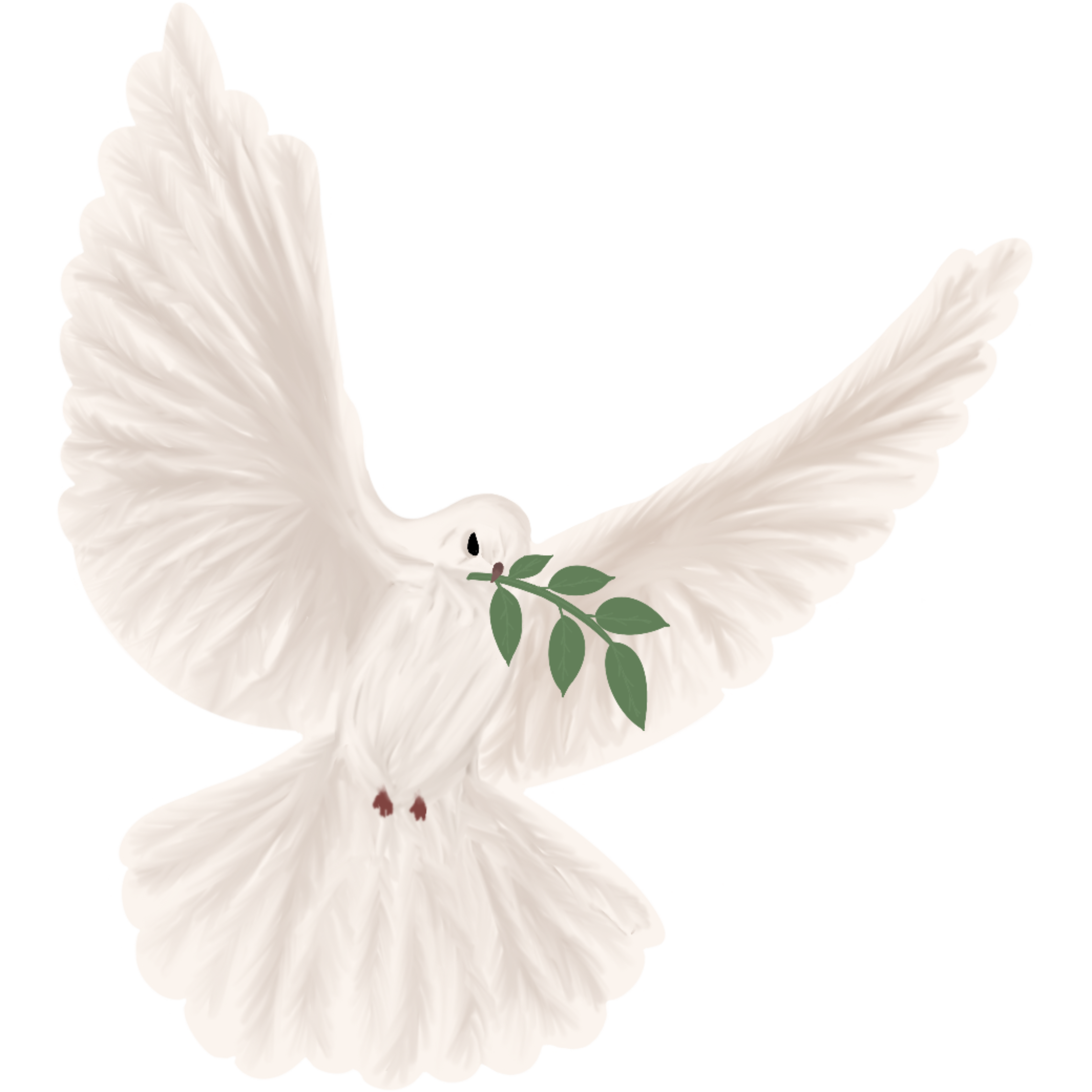 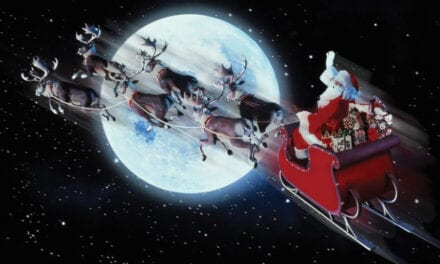