What Happened to Who?

In the last decade or so, the word “who” seems to have lost its way in the English language. It has been replaced with the word “that” in worldwide, national and local publications, as well as in news broadcasts, movies and television, and of course all over social media. It’s an epidemic of improper word usage that’s been driving us editors nuts for a while now. <wink>

For those who may be wondering… “who” is for people. “That” is for things. People are not inanimate objects, so when referring to them, it is proper to say or write “who.” Examples: The people who worked on the committee were great. NOT—the people that worked on the committee were great. Or, “My son is the one who doesn’t like long car rides.” NOT “My son is the one that doesn’t like long car rides.” Now that I have put it on your radar, you will be shocked how often you hear and see it used improperly. I’m not sure if teachers are not catching it at the elementary level now, or where the problem really lies, but I know I regularly see longtime educators making the same mistake themselves, so… ?

I went ahead and compiled a list of some of my other grammar peeves collected from various internet sources and listed them here for your reading enjoyment. I have written columns on these before and I know I have a big following on my grammar columns. It’s been a long time since I did one, so it was overdue! Some of these are like nails on a chalkboard to me:

Its is a possessive pronoun. The word its all by itself shows possession, so it doesn’t need an apostrophe. (The cat played with its toy.) It’s is a contraction for it is. (It’s time to learn grammar!)

Your is a possessive pronoun. It shows possession (ownership). (I love your new car!) You’re is a contraction for the words you are. (You’re the best baker I know!)

There is an adverb indicating place, time or position. (Let’s go over there.) Their shows possession. (Their house is beautiful!) They’re is a contraction for they are. (They’re bringing a cake.)

That’s enough for this month. Cheers to good grammar! 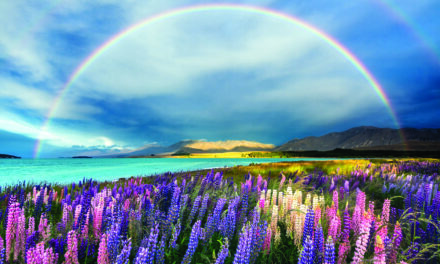 Working on My Latest Superpower 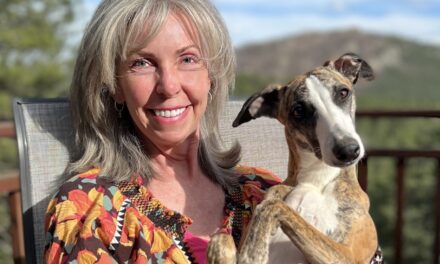 Serenity is 30 This Month! 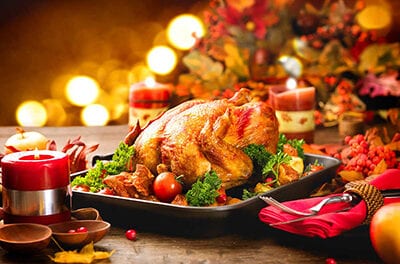