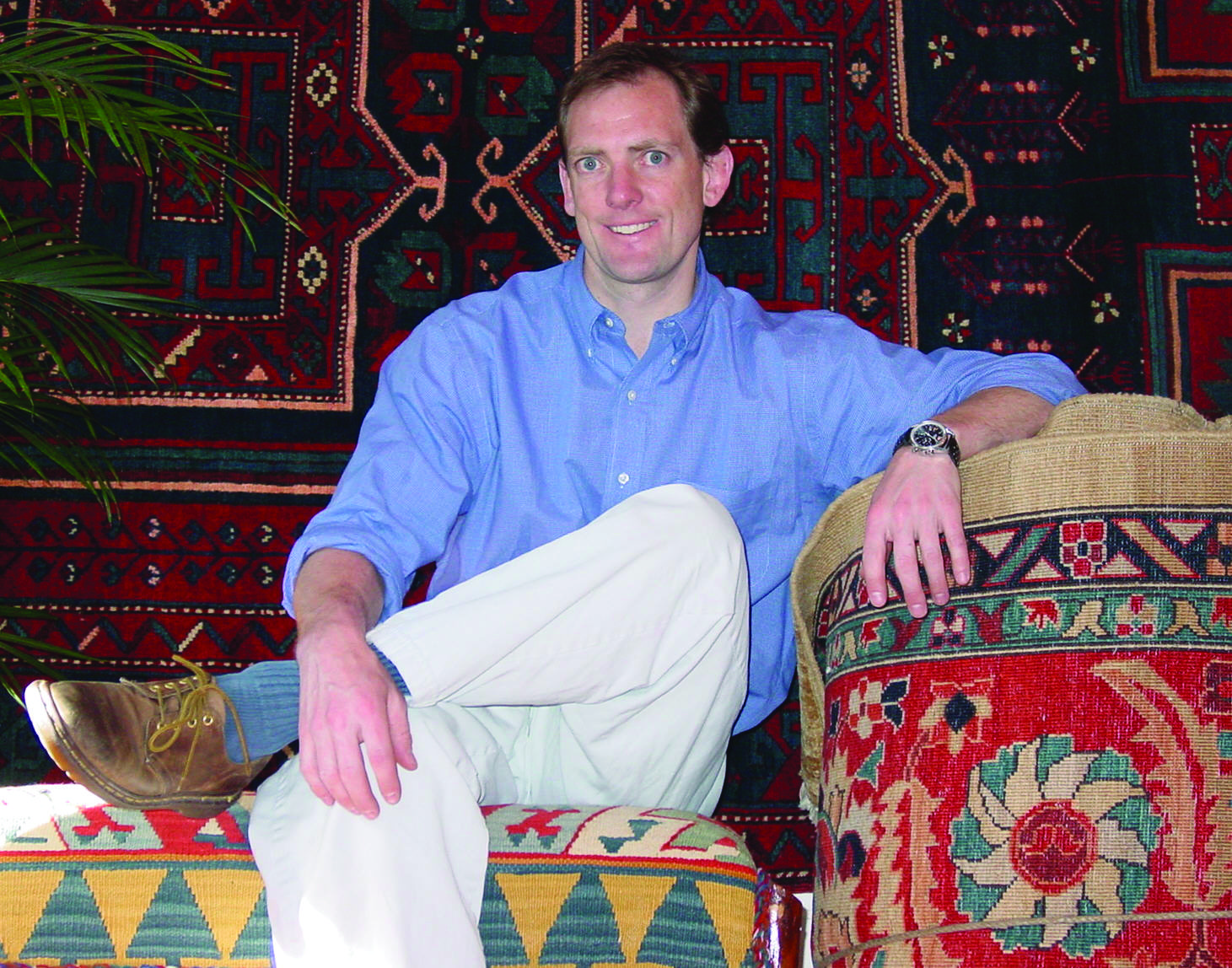 Throughout his life, T Robinson has been drawn to unique opportunities that have taken him down some unexpected paths. For the past 20 years, he has built his Evergreen business, Pangaea Carpets, from the idea that people would enjoy bringing something beautiful, handmade and lasting into their homes. He acquires these functional works of art through the personal relationships he has cultivated with talented weavers throughout the Middle East and Asia.

Prior to opening Pangaea, however, T took some other interesting paths. He grew up in Sewickley, Pennsylvania, a little town 20 minutes outside of Pittsburgh. He graduated from the University of Richmond in Virginia, home of the Spiders and John Boy Walton’s alma mater (for those of you old enough to remember the TV show). He went back to Pittsburgh for his first post-college job, working in sales for U.S. Steel in the city’s tallest building.

The building happened to overlook the arena where the Pittsburgh Penguins hockey team played, which sparked T’s interest in a different career. He poked around and made connections, and eventually got a job with the team. “I don’t always do the smartest thing but whatever I have done has been unique,” he said. He stayed with the Penguins until the early ’90s when his wife, Kathleen, started grad school at the University of Denver, and they moved to Colorado.

The area had just been granted the Colorado Rockies baseball franchise and that seemed to T like a good next step. “I thought it would be cool to get in on the ground floor,” he said. “I had a connection through the Penguins to the head of marketing for the Rockies. I didn’t hear anything for a long time, but I just kept following up. I finally got a call to come in and ‘see if there’s anything here for you.’”

What was “there for him” was the task of converting all the Denver Bears season ticketholders to Colorado Rockies season ticketholders. “There was no mechanism to transfer them. There was also a lot of politics involved. It ended up being me and two other guys in a windowless room in the ‘cash register’ building in downtown Denver,” T said. The three young guys were tasked with individually seating every transferred and new season ticketholder, 20- to 30-thousand in all. “We were making it up as we went along. We made charts that went around the room and penciled in numbers and names. There was some nefarious stuff—politicians, organized crime interests, keeping girlfriends and wives separate. We spent our days on the phone, zipping around the uncarpeted office on rolling chairs. If anyone knew at the time that this was how we were doing it, it would have been scandalous,” he said. “But we made it work. It was the best job.”

T still keeps in touch with the other guys. “When you work in sports, you are on a team, even in the office. My superiors all came from front office positions with Boston and Kansas City. They were ex-athletes and competitive, wanting to sell more tickets than the Braves. It was an interesting petri dish to come up in.”

He stayed with the Rockies in sales and marketing for a few more years. He did marketing in the off-season but during home games, he had moved into the position of vault manager. “My office was 3-inch plate steel. I had all the cash for every ticket sold on game day. I don’t know why; I was trustworthy, I guess. Every night, I’d take a bag of cash and drop it in a night drop. I had to account for it all.” He didn’t get to watch any of the games. “I was always hunkered down in the office solving a problem for an irate ticketholder or getting tickets for local royalty. It was not glamorous but, he said, it was fun while it lasted.

By the time he was 30, he had his first child and his family had moved from downtown Denver to Evergreen to enjoy the outdoors and get a little distance from the “rat race.” The late nights working downtown, often until two in the morning, started to take a toll. At that time, the University of Denver was undergoing a huge renovation and opening the Ritchie Center. “They needed someone to transfer old ticketholders to the new system. I thought it would be low key, but DU Hockey was a big deal. There turned out to be a lot of heavy-hitters, and it was political too,” he said. There were, however, far fewer tickets and ticketholders to deal with, compared to the Rockies. The hockey team was the main draw, but T handled other sports as well, such as women’s volleyball and swimming. Most had fairly small ticket sales. “That was fun. Better hours, different environment.”

In 2001, after a brief stint consulting on fundraising and marketing for the Denver Children’s Museum, T started Pangaea Carpets from scratch. “I’d always enjoyed selling something unique. Evergreen didn’t have a nice rug store,” he said. “I found it appealing to sell something handmade, not off a conveyor belt. I’ve been doing that ever since.”

You can find T at Pangaea Carpets located in the Evergreen Design Center on Meadow Drive, on the second floor above Mountain Home, visit pangaeacarpets.com or call 303.679.4447. trobinson@pangaeacarpets.com 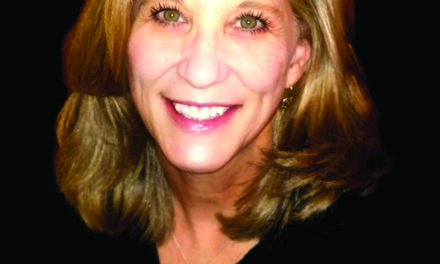 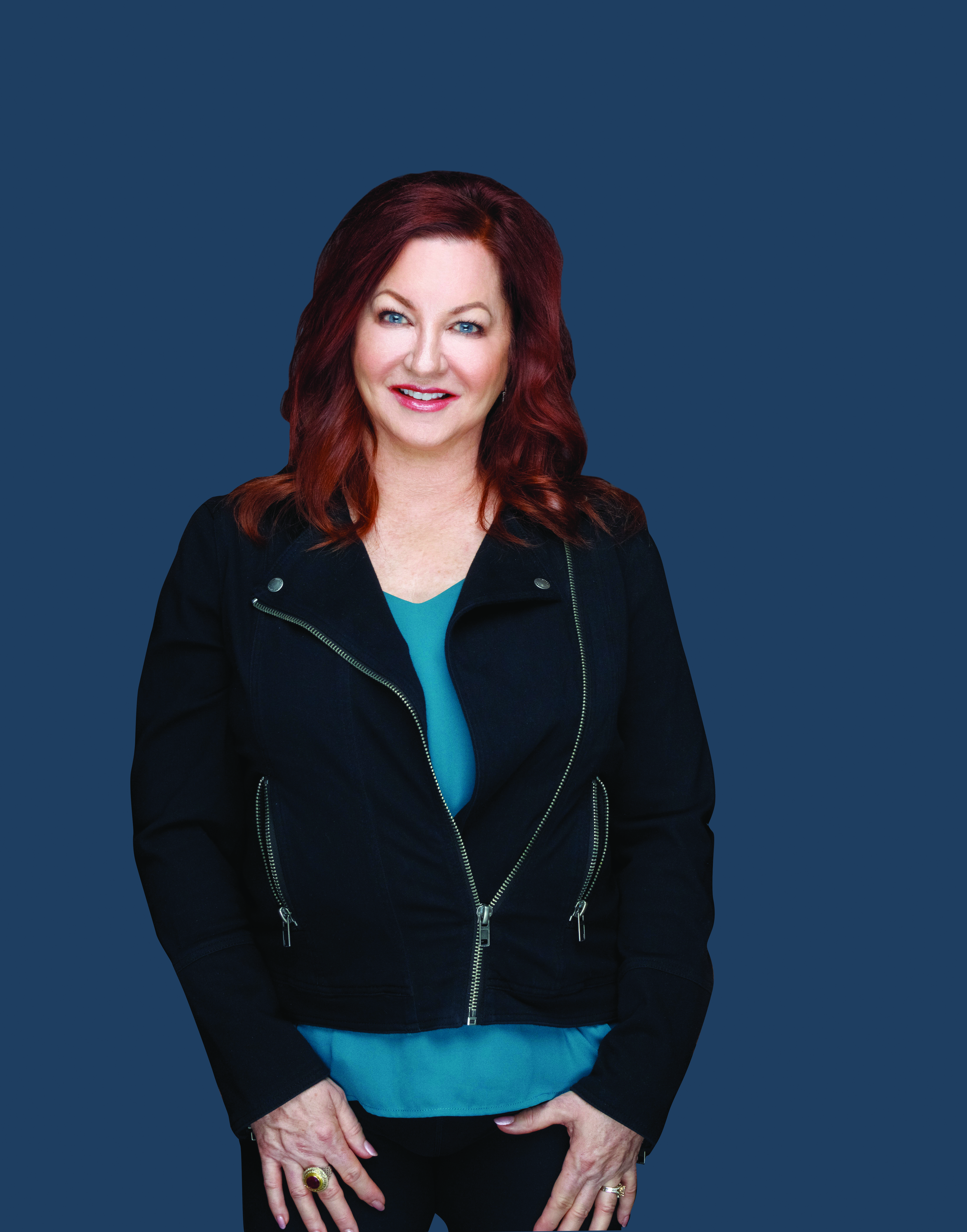 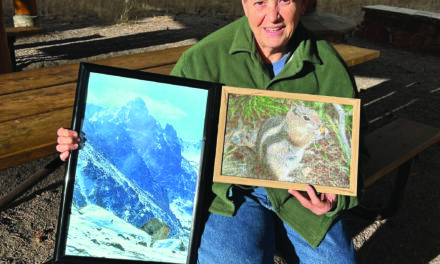 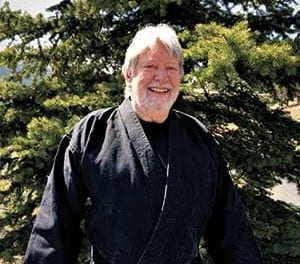