I am completely in awe of the array of professionals who live within our mountain corridor. Artists to engineers plant their feet in this breathtaking landscape for the inspiration and escape it provides. I have the privilege of meeting and learning from these mountain “characters,” the latest being Evergreen resident, Sandra S. McRae—published poet, professor, writer, wife/mother, and all-around dynamic individual.

Sandra and I met for this interview at a local Starbucks on one of those crisp days that reminds you fall has arrived. She breezed in with a vibrant smile and firm handshake. After some small talk, her fantastic sense of humor was revealed and I knew then it was going to be an interesting interview.

Born in Kearney, Arizona, and raised in Littleton, Colorado, “when it was just a burgeoning unincorporated suburbia with no trees,” Sandra was the fourth of five children. “I was the invisible one,” she remarked. At the age of 8, she became seriously interested in writing after reading the book “Harriet the Spy” by Louise Fitzhugh. “I didn’t realize it then, but I identified with Harriet the Spy because she was an outsider and found solace in writing.” Sandra even declared to her mother, “I’m going to become a writer!” and her mother quipped, “You’re not living in my basement.” She spent the rest of her life proving that writers can make a living, and has been quite successful in doing so.

Sandra attended Colorado State University and majored in English. She spent a year studying abroad in Bordeaux, France, and continued her international studies after graduation as a Fulbright Scholar in several German universities. Upon return to the states, Sandra continued her education at CU Boulder’s graduate writing program. She taught several undergraduate courses and began exploring the wide world of freelance writing. By the time she graduated, she had a slew of regular clients and a solid revenue stream coming in. For the next 25 years, she made a comfortable living as a freelance writer.

Often, creative writers need to put aside a passion project to pay the bills, but the itch to create never relents. Even during her 50-hour freelance work weeks, Sandra continued to write poetry and “tucked it away.” She met her husband during this time and later had two beautiful daughters “who grew to be such impressive women civically engaged in protecting our endangered environment and human rights.” Her next life chapter began after having children.

Sandra told her family, “If I don’t drop everything and write a book, it’s never going to happen.” She took a sabbatical from work to focus on writing and published two books of poetry within a couple of years, “The Magic Rectangle” and “All the Way to Just About There.”

Her sabbatical from freelancing also provided space to pursue teaching again. Sandra has been a full-time instructor at Red Rocks Community College for nearly six years now. As the department chair, she wrote (and received) a grant to implement a low-cost writing program for the community open to anyone who has a spark of interest in writing in any genre. In all her “free time,” Sandra also teaches courses at the University of Denver and is a co-editor of the online monthly poetry magazine, Bristlecone.

It should be noted, Sandra never slept in her mother’s basement as a working adult.

If you’d like to learn more about the Community Creative Writing Workshop program or Bristlecone poetry magazine, please contact Sandra at Sandra.sajbel@rrcc.edu.

When did we fall out of love

When did we decide to forget

to take our time?

If you go without rushing

and squint just so

among the pebbles and leaves

spotted with greys and cocoas

or iridescent with blues

fluttering even as they cling

who etched the air 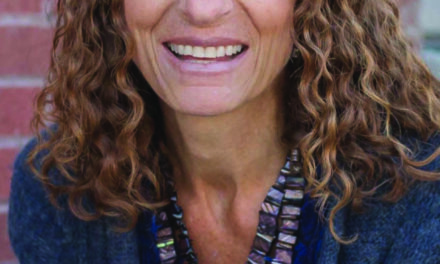 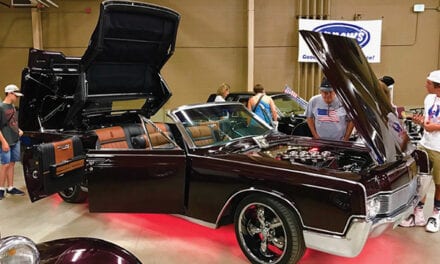 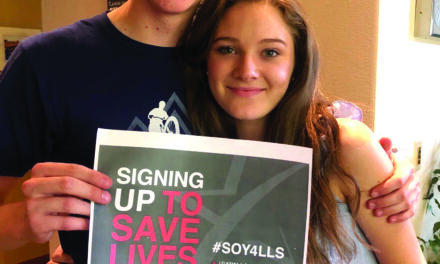 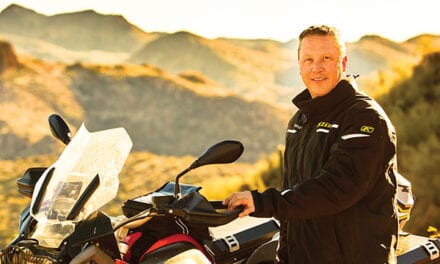