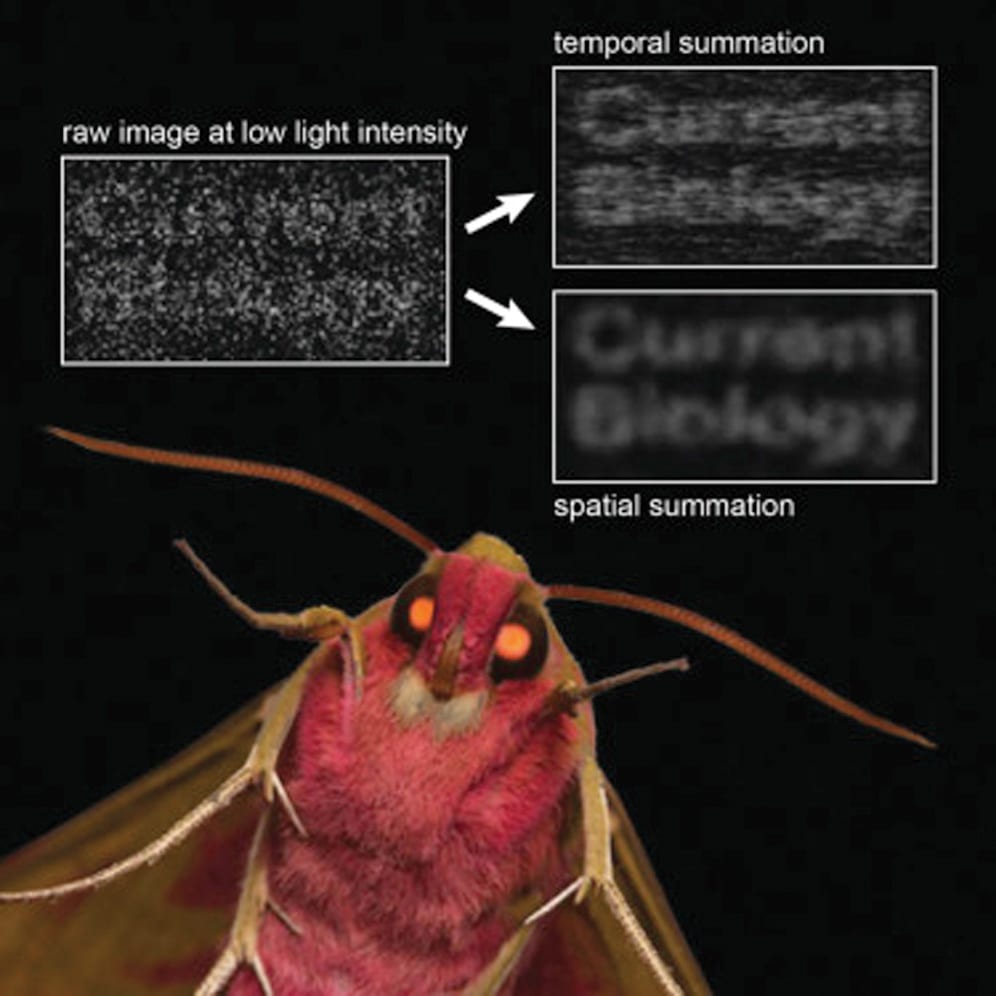 There can be few more delightful sights than the butterflies that grace our wildflowers and what plants the deer leave in our gardens. I am not a lover of insects, generally, but who can fail to enjoy the butterflies’ colorful presence and zany progress through the air? Speaking of zany, the anglophiles among you may recall the long-ago British TV show, “Monty Python’s Flying Circus,” whose comedic sketches verged on the silly. One in particular was called the “Ministry of Silly Walks,” and if you can bear the canned laughter for a minute or two, there is a YouTube reference at the end.1 Well, to my mind, butterflies have the silliest flight pattern imaginable, and how they keep track of where they are going and manage to alight delicately on windblown flowers has always been a mystery to me.

It has only been in the last few years that scientists have been able to unravel how butterflies manage to fly at all with their oversized wings. Butterflies can’t fly in temperatures much below 80ºF as their flight muscles become stiff, which is why they are a summertime, sunny day treat. They are cold-blooded creatures and need to expose their wings to the sun to regulate their temperature. Unlike birds and bats, a butterfly’s wings are not attached to their body or directly moved by muscles; they are attached to their thorax (the part between head and body). Two sets of muscles distort the thorax, alternately bowing it up and causing the wing downstroke, which supports its weight, and down for the upstroke that propels the butterfly forward. The wingbeat is a slanted, figure eight pattern.

The recent research showed that the pliable wings, which are made of a protein called chitin (like our hair and fingernails), clap together at the top of the upstroke, but in the process flex to form a pocket behind them. When the leading edges come together, trapped air behind them is forced backward as the rest of the wing surfaces close together. If you like figures, the pocket increases the force generated by 28 percent, significant in terms of the butterfly’s body weight. This is how a butterfly can take off very rapidly to avoid danger. Its big wing area to body weight ratio, much higher than strictly needed to fly, also makes it extremely maneuverable and it is thought the unpredictable, irregular flight pattern has evolved as an aid in avoiding predators.

A butterfly’s wings do much more than enable flight; their colorful patterns ward off predators and, in some families, form remarkable camouflage patterns. The wings contain veins and are covered by overlapping patterns of scales (also of chitin), and it is these that carry the pigment for white, black, brown and orange colors. Color is important in every aspect of a butterfly’s life: sparring, courting, mating and hiding. Greens, blues and reds are wavelengths of residual light that are emitted after other wavelengths have been absorbed by the physical structure of the scales; it is called structural color. You may recall an article earlier this year2 about blue that mentioned that the blue color of jays and bluebirds was not due to pigmentation; it is the same phenomenon of structural color that produces their stunning blues. A butterfly’s wing scales are designed to come off easily to help a butterfly escape a predator or release itself from a spider’s web, though if too many are lost, it will die. The tiny scales have other functions: they provide insulation in cold weather and also absorb heat, helping to regulate temperature.

Butterflies open their wings to capture warmth from the sun and by angling them, they can reflect warmth onto their thorax to warm up the flight muscles. Sometimes they will rest on warm rocks to gain heat from below. If the weather is too hot, a butterfly will fold up its wings and move so that the narrow leading edge faces the sun. The insects need more nutrients than are present in nectar and often can be seen drinking from damp soil or shallow water (called “puddling”) to absorb minerals from the underlying soil. Butterflies have a wider visual range than humans and are able to see ultraviolet light and more of the infrared. This color sensitivity is vital to identifying flowers and seeking other butterflies.

Such an irregular flight as butterflies and moths exhibit leaves one wondering how they sense their bodily attitude in flight. For instance, an aircraft’s attitude in space references an artificial horizon to indicate whether it is level or not, climbing or descending. It seems insects sense this via mechanoreceptors at the base of their antennae. Movement causes the antennae to flex and actuate the mechanoreceptors at their base. It is likely that the hairs on the insect’s body also have a similar function as they do for other insects.

Another question I’ve had is how night-flying moths can see their flight path. Studies have found that moths can navigate distances by flying at a constant angle from the light of the moon, but how do they see obstacles in their path when there is just starlight to fly by? It turns out that there are two classic studies that definitively answer the question. The first, by Anna Lisa Støckl et al.,3 showed that the neural circuits of a hawkmoth traded the speed and definition of images for contrast at night. In effect, their nervous systems slow down the images and favor contrast over rapid, accurate processing of the images. One might think that the slowing down of the brain this implies would result in loss of flight accuracy, but the second study, by Simon Sponberg, et al,4 showed that the point at which perception would be compromised is just above the natural frequency at which flowers sway, “thus insect vision is precisely adapted to the light and movement conditions of their environment.” I cannot recommend the papers as riveting reading, but you may learn some new words and I include the references below.

Whether moths are butterflies or butterflies diurnal moths, no doubt Lepidopterists know by now or perhaps they still argue about it over coffee. For me, I will just enjoy the beauty of butterflies and their charming, erratic flight among the flowers. I’ve never yet seen one fail a flower landing. The wonders of microbiology never fail to amaze me and I’m reminded of a quote from Shakespeare‘s Hamlet: “There are more things in heaven and earth, Horatio, than are dreamt of in your philosophy… ”