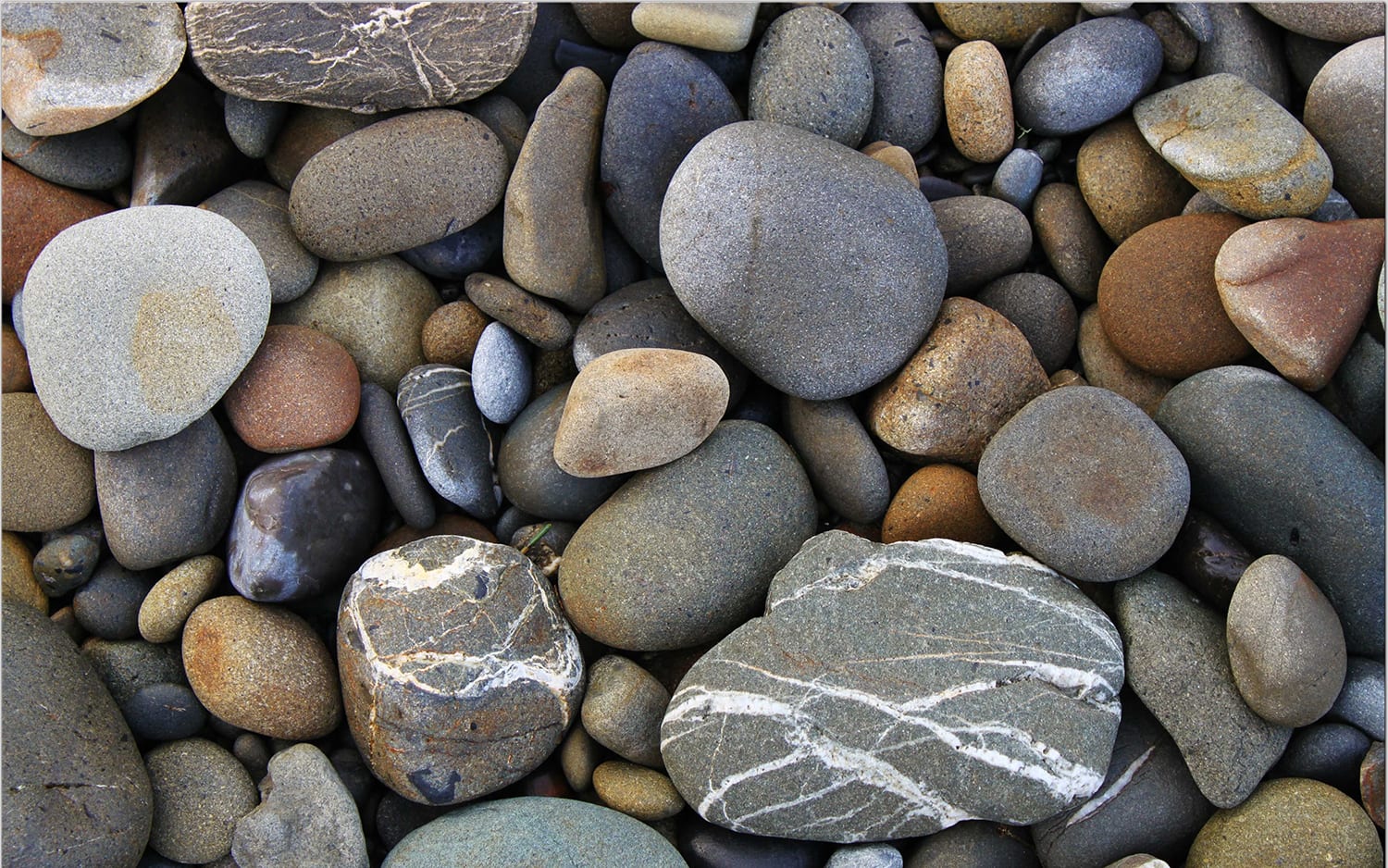 Go down to the riverbank and pick up some rocks. Clean them. Toss them from hand to hand. Toss some back in the water and pick some more. Sooner or later, you’ll find one that has an unusually comfortable feel to it. It’s just the right size, shape, weight and texture. There’s something magical about the way it feels. For you, this rock is clearly different than the other rocks. Hold the rock for a long time. Walk around with your uncommon rock and marvel at how distinctive it feels. What finally happens? Sooner or later, you can’t feel the rock. No, your hand hasn’t gone numb. Nevertheless, you just can’t appreciate any of the special attributes that were there in the beginning.

Set the rock down and allow your attention to focus on a spectacularly beautiful scene. It could be a distant alpine ridge bathed in the orange sunlight of late afternoon. You may find details previously unnoticed. You may marvel over this place called Colorado and how fortunate you are to be here. But then your attention drifts and this little voice says, “Ok, now what?” Go back to your rock and hold it and compare it to some others. Once again, it feels special.

This afternoon, Colorado winter suddenly descended in that our new half-mile long driveway prevented the Geek Squad from delivering our new big screen TV. I had to jump in the old Tahoe and drive down to pick up the TV and the two Geek Squad members. Then, Holly and I realized we had two major deliveries next week that might also be stymied by the driveway and that the old Tahoe would offer no solution. Bad timing. I guess when you live in the Colorado mountains, you should only order appliances during the summer.

But, then I thought back to my metaphor. Just as with the rock, you can hold onto a Colorado summer so long that you lose the ability to appreciate it. Symbolically, this would be my opportunity to set the rock down and wait for the feeling to return.

contrary forces are actually complementary, interconnected, and interdependent in the natural world, and how they give rise to each other as they interrelate to one another.

The yin and yang of Colorado’s summer and winter seasons drew me to this place more than I understood back in 1977. It is what will keep me here forever. Back then, I sought the thrill of skiing and looked at summer as an unbearably long break between ski seasons.

However, as the years have unfolded and my knees have asked me to stop skiing, I have come to understand how my soul and the yin and yang of Colorado’s seasons are inextricably and forever intertwined.

Now, wherever I am, I take a few moments to search for a rock that feels just right to hold.  When it no longer feels special, I toss it back, content in the knowledge of who I am.

With a master’s in electronic engineering, Doug worked for major companies in that field before switching to real estate for 12 years. From that experience, he hatched the idea for Colorado Serenity and never looked back. Over years past, Doug filled his spare time with mountain climbing, skiing, cycling and programming. He now fills his time working with his longtime girlfriend—now wife—Serenity editor Holly Jorgensen, making Serenity the best it can be while occasionally running off to favorite Colorado hideouts.