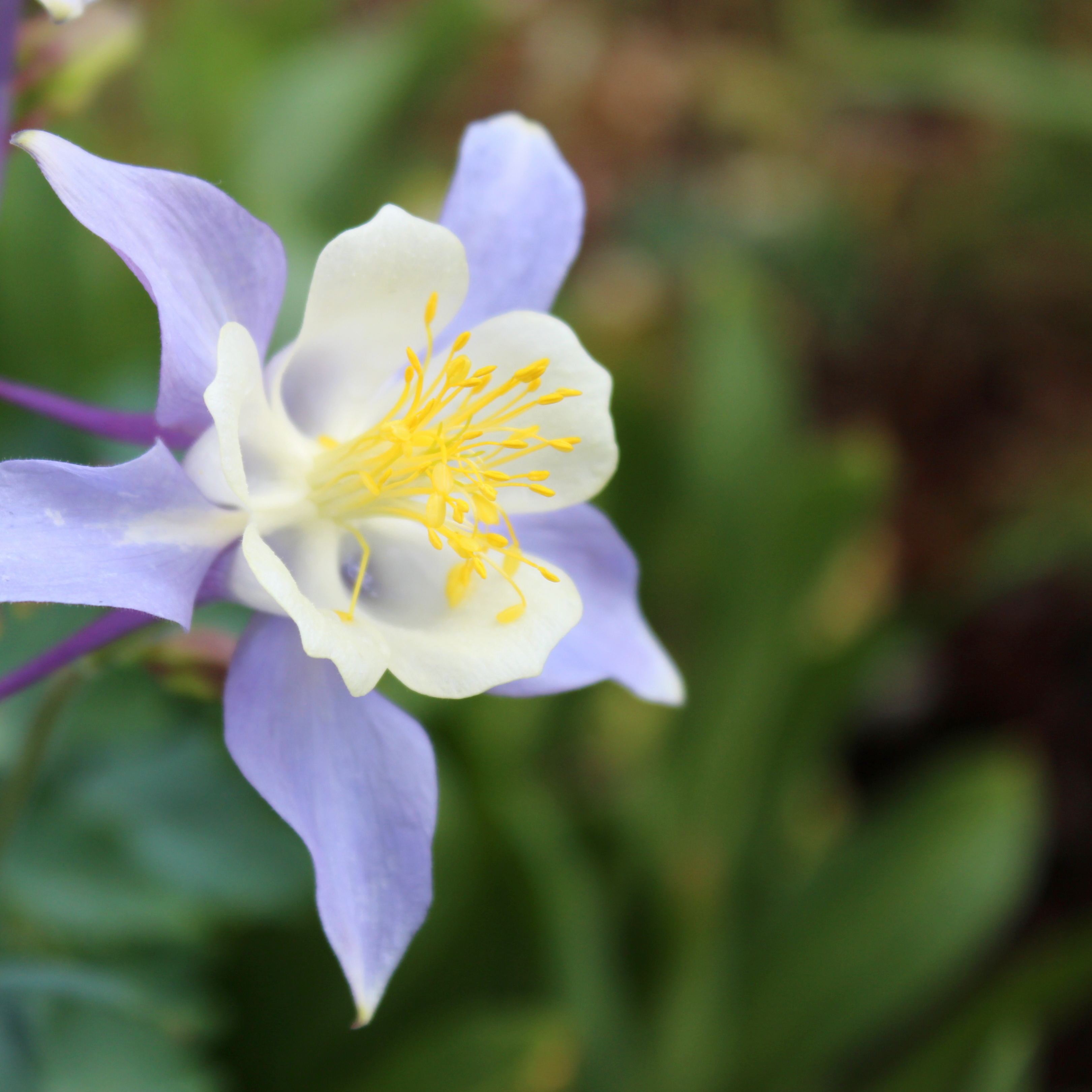 They all meant well.

When organizers of the 1893 World’s Fair in Chicago asked individual states to contribute hometown blooms for its “National Garland of Flowers” exhibit, they intended only a Pan-American tribute to the country’s beautiful and diverse botanical treasures. Officious types, however, fretted that their state’s chosen flower could not be properly representative until officially sanctioned by their state’s elected government.

Maine led the way in 1895, declaring its entry, the white pine cone and tassel, its official state flower. In 1897, Iowa and Michigan formally adopted the wild rose and the apple blossom, respectively, and Colorado officially elevated the Rocky Mountain columbine in 1899.

Ever on the hunt for happy headlines, state politicians quickly grew receptive to the suggestions and ambitions of various voting blocs demanding official recognition for their personal pet animals, vegetables and minerals. So began an emblematic arms race of state symbology, an irrelevant exercise in cordial coercions, trivial resolutions and inconsequential controversies that continues to this day.

If you couldn’t pick the lark bunting out of a one-bird police lineup, you’re not the only one, but it’s been your Official State Bird since 1931. 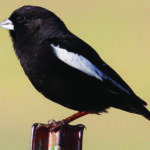 The Colorado blue spruce was named the state’s Official State Tree in 1939, and the bighorn sheep took office as our State Animal in 1961. 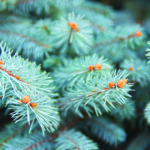 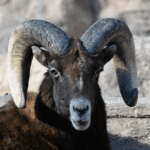 We also have an Official State Grass (blue grama), Amphibian (western tiger salamander), Summer Heritage Sport (pack burro racing) and, along with 33 other states, an Official State Tartan that is said to be “symbolic of Colorado’s splendor and history,” which is asking a lot from plaid. 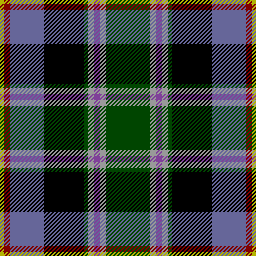 State symbols have no official duties, no practical public functions, and being one confers no special advantages, privileges or protections. In theory, they exemplify a state’s unique natural and cultural gifts. In fact, they’re usually produced by a state’s squeakiest wheel. In Colorado, that seems to be grade school teachers and their jelly-fingered minions. 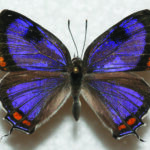 All told, Colorado has 22 state symbols, not counting the state flag, state seal and state motto, which happens to be Nil Sine Numine, or “Nothing without Providence,” and don’t bother pretending you already knew that. If that strikes you as a bit overly emblematic, we’re actually somewhere in the middle of the pack, well ahead of Alaska, which has only 12, but far behind Massachusetts, which has 41 including an Official State Bean (baked navy), Folk Hero (Johnny Appleseed), Muffin (corn), Ceremonial March (The Road to Boston) and Blues Artist (Taj Mahal).

Interestingly, Massachusetts has declared the immortal Dr. Seuss to be its Official State Children’s Author, but Robert McCloskey’s quack-tastic “Make Way for Ducklings” its Official State Children’s Book. Such official state inconsistencies are not uncommon and can at times pit statesman against statesman in frivolous debate. When New Jersey moved to make the tomato that state’s Official Vegetable, it sparked furious opposition from folks who pointed out that the tomato is a fruit. Tempers ran high, and the appointment remained in doubt until resourceful advocates trotted out an 1893 U.S. Supreme Court decision classifying the tomato as a vegetable because it’s served with dinner rather than dessert.

In 1989, a bill reached the floor of New Mexico’s house proposing the humble Bizcochito be named the state’s Official Cookie. Rival legislation was immediately introduced proposing that the Official Cookie be spelled Biscochito. Following lengthy and impassioned debate, the house sent Biscochito to the Senate, which returned Bizcochito to the House, tears were shed and deals struck, and today the tasty cinnamon shortbread Biscochito is enshrined in New Mexico law.

In 2005, the Great State of Alabama had to temporarily de-symbolize its Official State Spirit when the distiller got caught selling a case of Conecuh Ridge Alabama Fine Whiskey to a minor. The Wyoming State Legislature is periodically asked to declare the jackalope the country’s first Official State Mythological Creature, an honor it has so far declined to bestow.

Before you start feeling too Centennial State smug, remember why Colorado has two Official State Songs. The first was adopted in 1915, a worshipful and highly descriptive ballad called “Where the Columbines Grow” that you’ve never heard because, well, no one has. The second, John Denver’s anthemic “Rocky Mountain High” was sworn in as co-soundtrack in 2007 simply because some people thought a cool state like Colorado deserves a cooler state ditty.

Look into it too deeply and you could get the idea that virtually nothing is too ordinary or uninteresting to qualify for Official State consideration. Arkansas’ Official State Beverage is milk. Rhode Island’s is coffee milk. Nebraska’s Official State Soft Drink is Kool-Aid. The Official State Snack Food of Illinois is popcorn; in New York, it’s yogurt; in South Carolina it’s boiled peanuts.

And so it goes. People who don’t much cotton to state symbols call them a disgraceful waste of legislative time. People who promote them say they’re important expressions of state pride. People who care more about facts than symbolism know that Colorado’s Official State Song should be “If I Had a Wagon.”