I have written several times about Toby (short for Toblerone). Toby is the quirky chocolate Labrador in our family. When I say quirky, I mean chock-full of personality, so it’s no wonder he’s been the subject of many a column.

He started out as “Brick Boy” because he hated being picked up. At just 7 weeks, if someone reached for him, he went stiff all over, hard like a brick. Legs splayed and with a wild-eyed look of terror, Toby seemed appalled that anyone would think of accosting him so. Being folded into our big, loving family cured that entirely. Being cuddled and hugged and loved on was part of the deal. He grew to accept affection and eventually to seek it out.

Toby grew into a big, burly beauty of a dog with many likes and dislikes. There was no question that he loved ‘orange thing’—a vanilla-scented orange chew toy shaped like a bone. We would order them online and when the mailman came in holding that package, Toby’s nose started twitching. He would watch intently as the envelope was torn open and ‘orange thing’ was freed from its packaging. Reverently, he would grasp it in his mouth and quietly slip away. He wanted to be alone with his beloved ‘orange thing.’ Then, from a dark corner, the strangest sounds could be heard. Toby’s teeth gnashing against the new rubber made what could only be described as the sound balloons make when being twisted into shapes by clowns.

Toby viewed a shut door as a suggestion rather than a barrier. He found that his nose made a good battering ram. His theory was that a seemingly closed door might not actually be closed. He should check. All bathroom doors should be tested, as the person inside probably wants company, and he’s just the dog to do it.

Toby hated baths and would struggle mightily to avoid them. He gave it all he could, locking his limbs behind the door jam, knocking people over, skittering backward, slipping through legs. It was epic. Sometimes the struggle ended when the person trying to drag him toward the shower stall collapsed in laughter. By contrast, he loved lakes, streams and irrigation canals. Those he would plunge into, whether he had permission or not. We learned to keep dog towels in the car, just in case. Toby also hated being vacuumed. We had other dogs that loved it, but not Toby. He made that loud—very loud—and clear upon the first try. The vacuuming experiment was not repeated.

Enjoying a meal can be a multi-layered consideration for a dog person. It starts with the prep. Food-motivated dogs clue-in the minute the refrigerator door opens. My two want to know what I’m making (does it include meat or cheese?) and if there might be something in it for them. We went vegetarian for a few months and they lost interest. But the minute we resumed our carnivorous habits, they resumed the vigil. That is, nose at my elbow to watch the food transfer from the refrigerator to cutting board. Then, poking around at the edge of the counter. Naturally, they are shooed away, but in a true dog lover’s tone, gently and tolerantly. They stay close by in case I might get careless and drop anything—a bit of cheese or a pork chop. The chance of this happening is non-existent—it’s usually an errant piece of raw carrot or onion that goes flying. I can’t imagine the waiting being worth the effort, but hey, I am not a dog. When the meal is done and served, the hope for a savory scrap is overwhelming, so while we try to enjoy the meal, they sit as close as we allow, drooling profusely and begging with their eyes. Tall dogs are harder to ignore, as those pleading eyes are visible from the table. You know the look: watery, dilated eyes, slightly furrowed brow, twitchy nose. Somehow, I think they know how much pull it has. This effort has been proven fruitful, because excepting spicy cuisine, we routinely save our two the last bite.

All of these examples come from the perspective of a true dog loving person, of which I plead guilty. I know this about myself and so does everyone around me. It’s obvious. When I see a person with a dog, I ask if it’s okay to pet them. I ask out of safety and to be polite, but I’m already posturing to greet a new friend. I want to meet that dog—see its tail wag and ruffle its fur. If I see a puppy, my need to interact is even more keen. I want to coo and coddle and smell its breath. I want to wallow in that age-old exchange of dog and human that leaves both feeling a little better about the world around us. And, you know what? I’m okay with that. 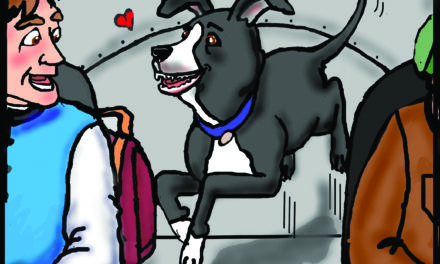 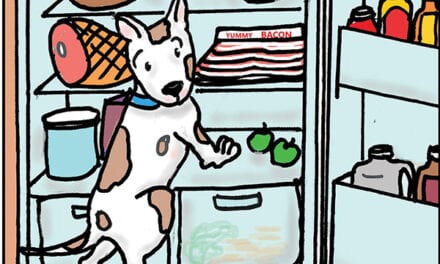 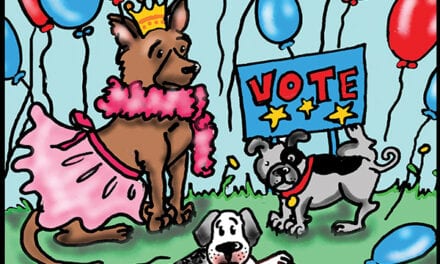 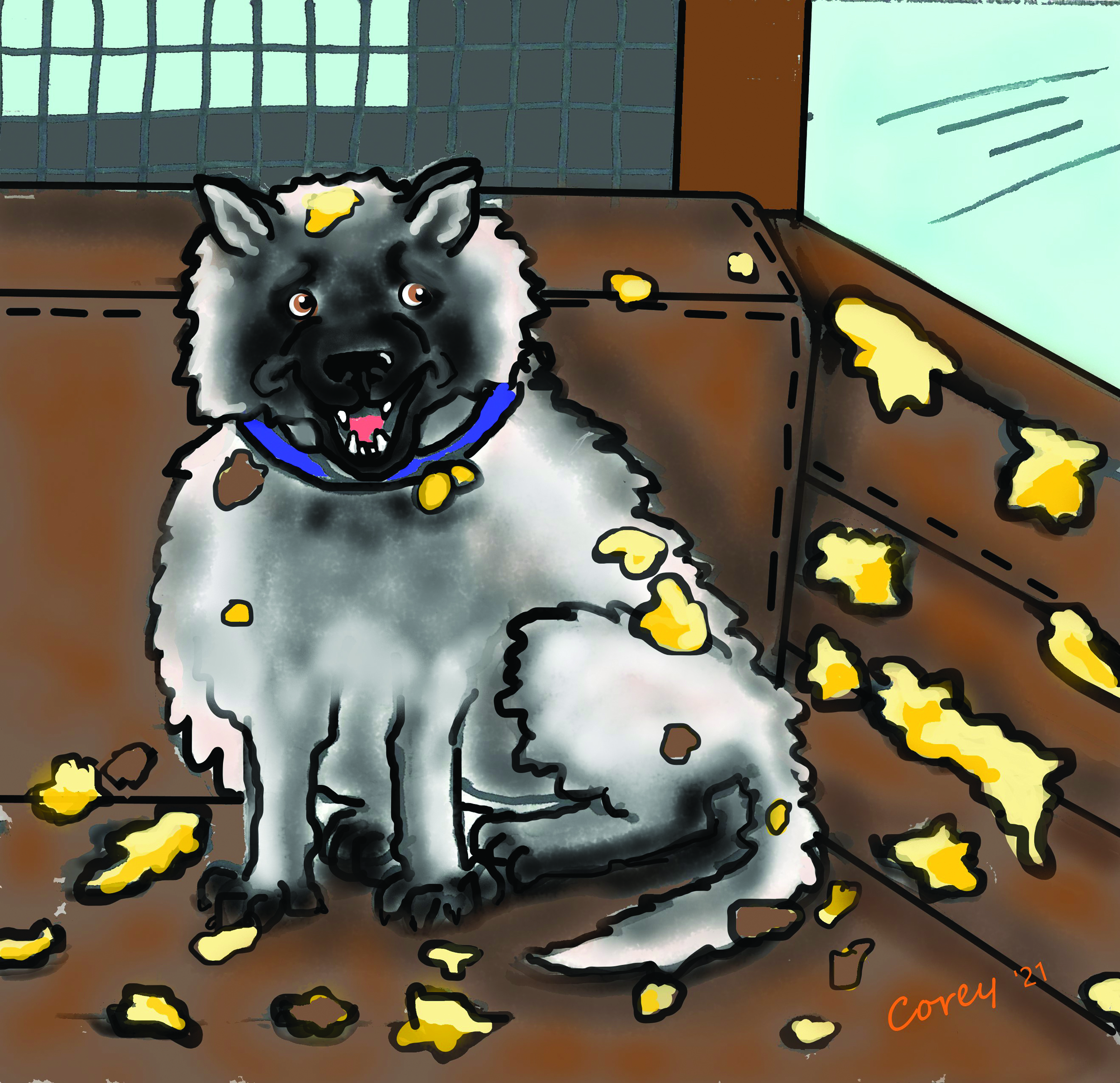