Witches: They’re Here for a Spell

Now don’t freak out, but America is lousy with witches.

You won’t find them in dank cellars or gingerbread cottages. They’re standing behind you in the grocery checkout line. They’re one elliptical over at the gym. Instead of pointy hats, they wear natural fibers. They’ve given up newt eyes and adders’ forks for garden herbs and black salt. They don’t eat children, they teach them meditative chants. Witchery is hip, and it’s not just for Hallowmas anymore.

Cautious of religious freedom laws, the government doesn’t keep track of the nation’s conjuring classes, but academics are less timid about tabulating them what works with wick and wand. In 1990, the country contained about 8,000 self-identified Wiccans. Today, those practicing Wicca number at least 400,000, and probably a lot more. And Wicca is only one ingredient in the modern witch’s brew known as Neo-Paganism, a broad umbrella encompassing dozens of mystical faiths including Roman Paganism, Hellenic Paganism, Druidism, Heathenry and Voodoo. These days, something like 1.5 million Americans embrace some branch of Neo-Paganism, which means there are more witches than there are Presbyterians. It’s further estimated that at least a million more Neo-Pagans are walking the witch’s walk without affiliation, and it’s anybody’s guess how many people hew to New Age doctrines that, while not precisely witchery, lean heavily on the side of Neo-Pagan mysticism.

Witchcraft’s remarkable resurgence began back in the 1960s, when Proto-Neo-Pagans launched a very deliberate campaign to recast their creeds in more digestible terms. The potions, spells and divinations remained, but only for unlocking the hidden powers of Nature for the betterment of Self, rather than for blighting crops and visiting madness upon enemies.

Even so, the Neo-Pagan movement’s progress was slow until the dawn of the New Millenium, or, more specifically, the rise of the Millennials. It’s hard to imagine a belief system more neatly suited to under-30 sensibilities, nourished from the cradle on an ideology-rich diet of ecological adoration and individual empowerment.

Already flourishing, witchcraft’s afterburners kicked in three years ago when COVID-19 ignited our ongoing spell of national anxiety. It’s axiomatic among sociologists that when traditional institutions fail, people seek comfort in non-traditional ones. Our institutions have been taking a beating lately, and Neo-Paganism has been picking up a whole lot of the slack. Websites devoted to matters arcane have exploded in number and popularity, and social media is positively vibrating with hocus-pocus. The Witches of Insta, for instance, is a meet and greet platform with more than half a million followers, and the raven-haired Hoodwitch is a bona fide influencer with a flock of nearly half a million.

Although witchery is at heart gender-neutral, the contemporary devotee more likely hails from Venus than from Mars. Many pagan faiths, like Wicca, revere a goddess, and nearly all of them venerate some form of Earth Mother, which together tend to lend Neo-Paganism a distinctly feminine, some would say feminist, flavor. While a definitive portrait of the “typical” modern witch is hard to paint, there are some common denominators. She’s probably under 40, probably vegetarian, probably into yoga, meditation or mindfulness, probably has an altar in her bedroom, and she’s probably polyamorous. And she definitely, absolutely, positively, practices magic.

She believes that by proper spiritual preparation, the proper materials, the proper rituals, Nature can be persuaded to her cause, enlisted to serve her desires, harnessed to fulfill her needs. As of eld, magic is part and parcel of the witch’s kit, and true practitioners have no use for pretenders who wear black lipstick and pentagrams but don’t know cascarilla from sarsaparilla.

Times were, boiling up a batch of wolfsbane and bat wing could fetch you life on the ducking stool. Times are, knowing your way around a bubbling cauldron can be good business. Muggles who seek the spoils of sorcery but aren’t ready to turn their hands to the hammer and tongs of witchcraft need look no farther than their keyboards. The internet is home to an accommodating coven of enterprising enchanters offering multifarious “magicks” at beguiling prices.

The good witch Andreika, to cite just one example, will cast spells on your behalf for about $30 each. She’s got love spells, money spells, luck spells, revenge spells, and even a spell that helps you shed those unwanted pounds. Better still, you can buy Andreika’s miraculous Abyssinian Wish Box. Just write your fondest dream on a slip of paper, tuck it into the box, and let the universe shower you with its bounty.

Should you prefer to cut out the middle-mage and beseech the spirits yourself, Etsy is a rich source of witchcraft and witch crafts starting with a variety of “starter kits” that come with altars and accoutrements, spell jars, assorted candles, handpainted chalices, and basic spell casting instructions. Elsewhere on Etsy are leather-bound spell books, a sorcerer’s symphony of witch bells, a generous selection of Gaia statuary in a range of attractive materials and price points, single-serving cast iron caldrons, and tidy occult apothecaries stocked with esoteric ingredients from agrimony to yarrow, and from mugwort to horehound.

Or maybe you’d rather just bolt your doors and bar your shutters and wait for America’s Neo-Pagan spell to pass. Good luck with that. The witching tide is still rising, and it could be we’ll all get our feet wet before it’s spent. Then again, the witches who walk among us are less the hunchbacked hags of the Brothers Grimm than Tolkien’s winsome Goldberry. So try not to freak out. 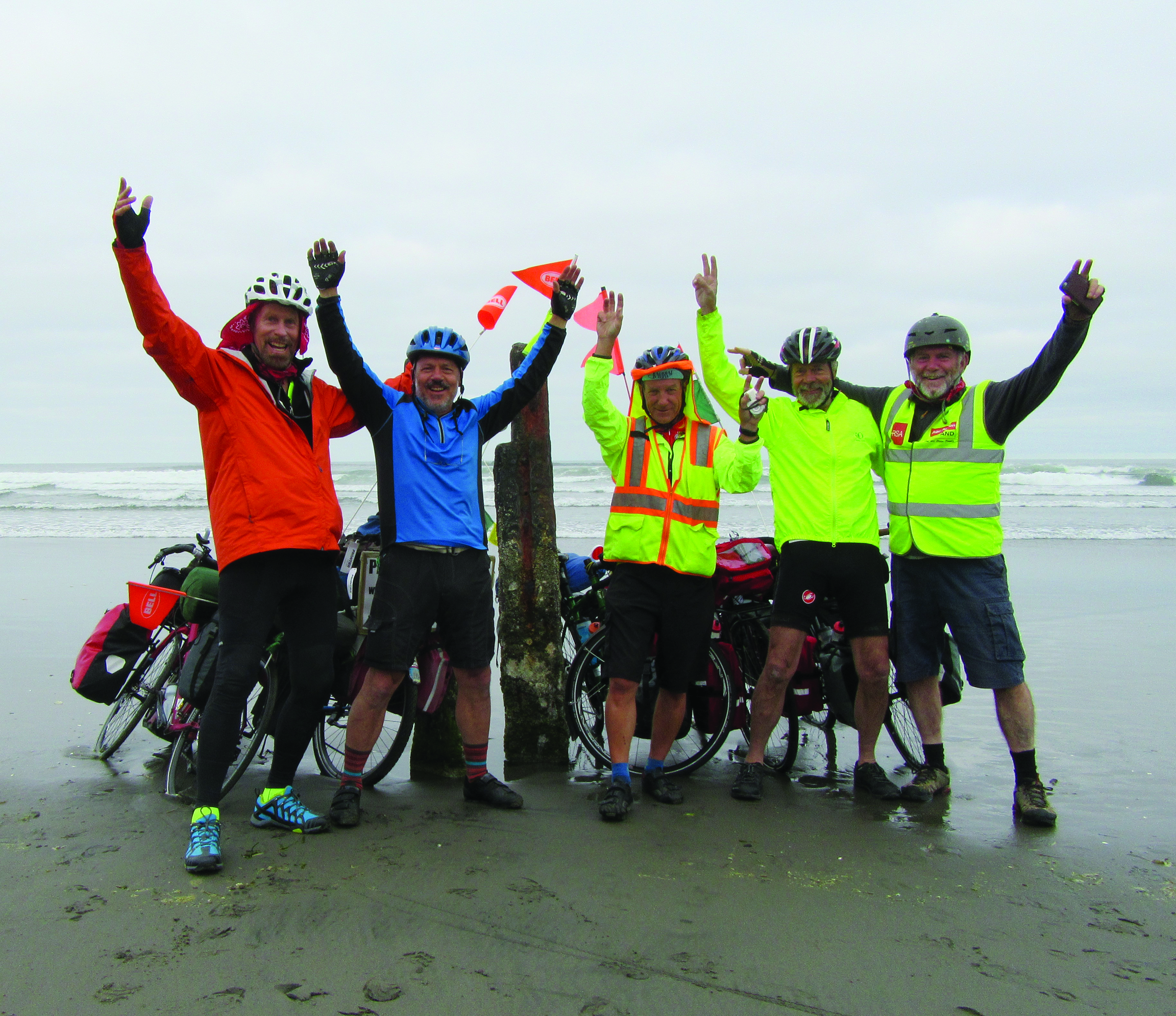 There’s a Patience in the Wild 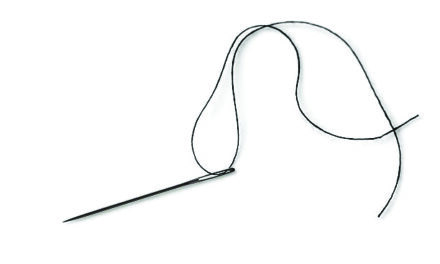 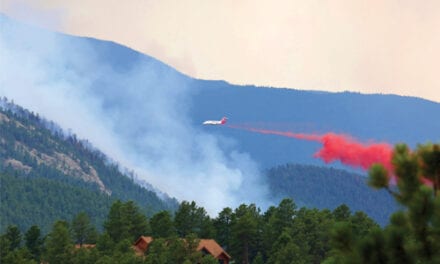 Help Us Help You 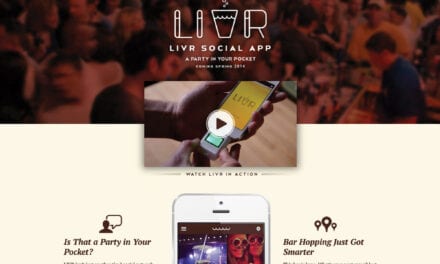