“…the virus has mutated into a righteous moral wedge that’s only deepened the abyss dividing an increasingly angry electorate.”

The demoralizing Year of COVID is two years old now, and looks like it’s shooting for three. But whatever the novel virus decides to do in ’22, our collective COVID recovery will grind grimly on for the foreseeable future.

The blundering and ultimately unsuccessful efforts to contain the disease have deeply damaged our social, economic and political organs. If tomorrow dawns without a single new case, many parts of our once relatively robust national anatomy will remain on life support indefinitely, and many others may have already slipped beyond hope of resuscitation. 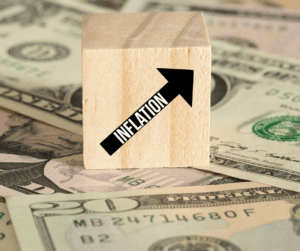 Financial swamis say we’re in a “K-shaped” recovery, meaning some parts of the economy are rebounding nicely while others languish. Large corporations are managing reasonably well, but small and medium-sized businesses, which account for 44 percent of the national workforce, are still foundering. Lacking large cash reserves and often dependent on in-person labor, Main Street is being consumed by larger concerns in a rapid and general slide toward centralization and monopoly. In the post-COVID commercial climate, Big Business will thrive, Mom and Pop will bust, the gig economy will expand and the wage gap will widen.

Household income is down 2.6 percent from 2019 and isn’t expected to recover before 2024. There are currently about one and a half job openings for every unemployed American, but idled workers don’t seem to be in any hurry to sign on. Reasons cited are many, including fear of infection, home care duties, elevated wage expectations and mid-COVID career changes. It’s probably not a coincidence that well over half of the country’s unemployed wage earners are still receiving state and/or federal unemployment benefits. Labor optimists hope we’ll reach something approaching full employment by the end of 2023. Labor realists forecast shortages, closures and endless frustrations for two more years, at very least.

The travel industry took it in the teeth in 2020, and experts predict that airlines will never regain pre-COVID ridership levels. For both safety and economic reasons, say hello to online check in only and UV bag sanitization, and say goodbye to pillows and meal service on domestic routes. Most hotels have done away with amenities like hot breakfast, turndown service and daily housekeeping, and many won’t be bringing them back. Governments have begun normalizing “travel bubbles” that restrict travel to and from any but a small handful of member nations. Digital “health passports” for international travel are not if, but when.

The big winner in the COVID sweepstakes is Big Tech, as well-heeled and generously subsidized gadgeteers continue to do brisk business peddling products that help us avoid face-to-face interaction. The strong shift toward working remotely is permanent, and online banking, Telehealth and no-contact food and liquor delivery are quickly becoming the norms. And get used to QR-code restaurant menus. 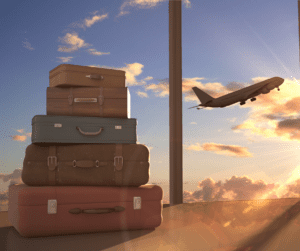 Remote education is putting down roots, as school districts across the country rush to make parallel online curricula permanent. Millions of already disoriented grade school students, who can’t possibly make up for lessons lost during the last two years, now face a Sophie’s Choice between the mortal stress of trying to catch up in a yo-yo atmosphere they’ve come to regard as dangerous and the crushing isolation of at-home study in an environment devoid of social stimulation. Small wonder the dropout rate has doubled since 2019. Their formerly safe, orderly and reassuring classrooms having devolved into uncertainty, chaos and dissent, record numbers of American students have simply lost faith in, and regard for, formal education, and analysts fear that many, and maybe most, won’t bother coming back if and when things settle down.

The number of K-12 students seeking mental health counseling increased 40 percent since 2019, and the number of college students with anxiety disorders or depression increased 45 percent. To accommodate growing educational deficits, administrators are scrambling to reorient standards downward, and hundreds of colleges and universities have stopped requiring standardized tests for admission.

COVID has become the political prism of our time. Far from uniting the country in common cause, the virus has mutated into a righteous moral wedge that’s only deepened the abyss dividing an increasingly angry electorate. Interestingly—and contradictorily—national polls suggest that COVID has both greatly expanded the public’s tolerance for authoritarian governance and greatly diminished its trust in government. COVID social disruption has also nurtured a passive acceptance of violent political protest, so you can expect to see a lot more of it. The politics of pandemic has become endemic.

In one way or another, we’re all long haulers now, and the heck of it is that most of our wounds are self-inflicted. COVID didn’t force millions out of work, we did that. COVID didn’t throw education into a tailspin, that was us, too. A germ can’t lay waste to huge segments of our economy, but we can and did.

The standard justification is that extreme measures were necessary to save lives, and while there’s no quantifiable evidence that anything we’ve done has had any perceptible effect on COVID’s progress, it’s reasonable to assume that some lives were saved. It’s a statistical certainty, however, that those extreme measures have had lethal consequences. Early on, the Journal of the American Association detailed studies showing a nearly 400 percent jump in deaths by heart disease, stroke and diabetes, and a doubling of mortality relating to several other conditions. JAMA further reported that in at least 14 states cataloging huge surges in “excess deaths,” less than half the overage can be attributed to COVID.

Why so many surplus negative treatment outcomes? Whether by official mandate or out of media-driven fear, people simply stopped going to the doctor, and you can’t get an EEG or submit a blood sample over the phone. Add to those deaths countless excess non-COVID casualties attending sharp and well-documented increases in suicide, substance abuse and domestic violence, not to mention soaring murder rates in many American cities, and our drastic reactions seem harder to justify. If an honest accounting is ever undertaken, it may reveal that our response to COVID has been deadlier than the disease.

In Vietnam they called it destroying the village to save it, and it’s not working any better now than it did then. For better or worse, we’ve tried to solve one problem by creating a whole mess of new ones, and the fallout from those choices will plague us for a very long time to come. 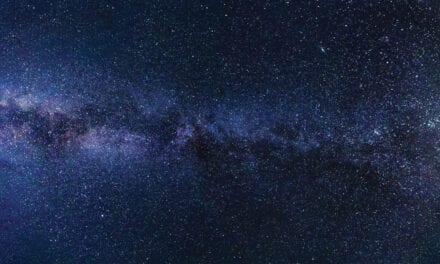 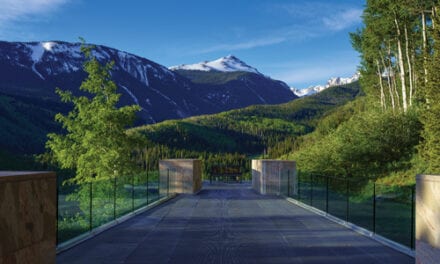 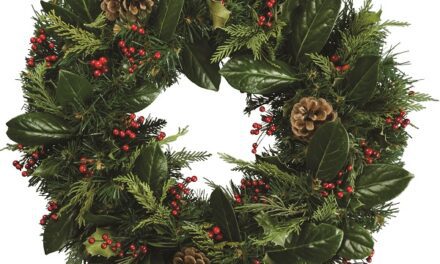 Proven Leadership You Can Trust