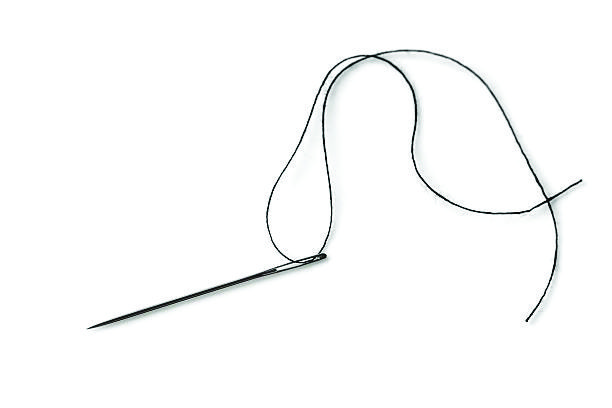 “Humans didn’t conquer the world with hammer and plow, but with needle and thread.”

Now that “billionaire adventurer Richard Branson” and Jeff Ten-Gallon-Hat have tasted space, some folks are already trying to lock down poolside suites on Proxima B.

Then again, people who like to think about human progress get really excited about a lot of things. The wheel, for instance.

“It changed everything!” they say.

They get excited about the printing press (“wondrous!”), the light bulb (“transformative!”), plastics (“revolutionary!”) and (“Heaven-sent!”) penicillin.

They’re not wrong to get excited. Every now and then we invent something that changes the world, changes our place in it, changes who we are and how we live.

Things like internal-combustion engines, the internet and Virgin Galactic are easy to get excited about. They’re big and loud and sexy, and they provide us with instant and constant reassurance of our mastery over Brute Nature. But there are other things, quiet things that made a big noise once upon a time, and that today continue to perform their essential functions without recognition or remark. Since those retiring game-changers won’t toot their own horns, it’s only fitting that we do it for them.

About 50,000 years ago, John and Jane Denisovan were smack-dab in the middle of an Ice Age and their patience was wearing thin. Human beings aren’t particularly cold-tolerant, and trying to hunt down the mighty mastodon with one hand gripping a spear and the other clutching the shapeless animal skin draped over your shoulders just wasn’t getting the job done. What they needed was a form-fitting pelt that provided both superior insulation and unrestricted freedom of movement. With no human-shaped animals at hand, the Denisovans instead invented needle and thread, and the world was never the same again. In sewing together crude parkas and ski pants, John and Jane sparked what’s been called the String Revolution, a slow-motion explosion of textile innovation stitching a direct line from bone needles and sinew thread to hand-woven fabrics and basketry by 25,000 B.C., foot-powered looms by 298 A.D., automated weaving machines by 1745, and the “I’m With Stupid” T-shirt you may or may not be wearing right now. 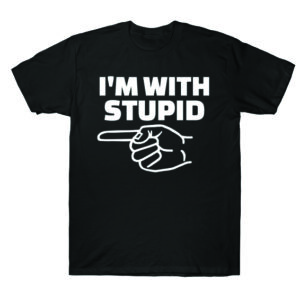 Five hundred centuries along, the arts and industries of sewing account for about 2 percent of international trade, employ about 60 million people, and gross almost 3 trillion dollars annually. For prehistoric populations, the semi-immediate consequence of the Denisovans’ little experiment in tailored clothing was equally profound, and no less global. Warm fitted garments allowed humans to expand into colder climes, spreading first across the northern latitudes of Eurasia, and thence over the Bering Land Bridge into the Undiscovered Country. Humans didn’t conquer the world with hammer and plow, but with needle and thread.

Speaking of hammers, nails have been around since at least 3,400 B.C., which is the age of bronze nails unearthed in Egypt. Nobody used them much, though. Metal of any kind was far too precious to bury in a wall, so the Egyptians built almost everything out of cumbersome and inefficient stone and mud brick. Cash-flush kings of the Iron Age, the Romans were the first to make extensive use of nails, but as fell the Empire, so fell the fortunes of the nail.

For most of the last millennium, the cost, pace and size of construction were at the mercy of the nail. Fast and effective fasteners, nails were laborious to make and expensive to buy. They had to be handcrafted first by “splitters” who struck blanks from a larger ingot, and “naylers” who beat them into usable shape. So valuable were nails that they occasionally saw use as an informal currency, and it wasn’t uncommon for people who were moving to burn down their house and take the nails with them. Wood builders on a budget could either lash boards together with rope, or join them with pegs, mortise and tenon joints and glue. Only the very wealthy could afford more than minimal indoors.

That all changed in the 1850s, when French engineers invented machines that could quickly and cheaply extrude an endless stream of “wire” nails in types and forms that would be perfectly familiar to builders of the 21st Century. Costs plummeted, schedules contracted, floor plans grew, and the subsequent building boom is ongoing. If you melted down all of the nails used in the United States in 2019, you’d get a solid block of steel the size of a football field and as tall as a five-story building. If you can afford to buy your own 2,000-square-foot home, you can thank the nail.

And if you’re feeling regular today, you can thank a Paleolithic dishwasher. Maybe 10,000 years ago, maybe more, primitive hunters discovered that their greasy butchering tools got cleaner when washed with wood ash. They didn’t know it, but alkalis in the ash combining with animal fats on their stone knives formed a primitive soap.

The Sumerians were the first to make soap on purpose using exactly the same recipe, but they only used it to wash wool, never themselves. Likewise, the Greeks and Romans manufactured soap on a small scale, but only for industrial use. Aristocrats of the Middle Ages actually used soap on their persons, but only because they’d started making it with vegetable fats and it smelled good. It wasn’t until battlefield surgeons of the American Civil War observed that washing with soap and water dramatically reduced infection rates that soap became an accepted member of the popular toilette. 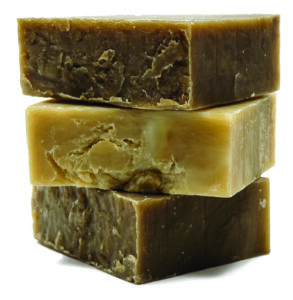 Soap hasn’t changed much in the last umpteen thousand years. The active ingredient is still a simple molecule that bonds with both oil and water. Dirt sticks to the oils on your skin, the molecule sticks to the oils, and water sticks to the molecule, rinsing everything clean away. More to the point, bacteria also stick to the oils on your skin, and they’re just as easily removed with soap and water. Experts assure that garden-variety soap is far more effective at removing bacteria than hand sanitizer, and offers the added benefit of removing other bad actors like chemicals, allergens and heavy metals.

According to UNICEF, if every cook in the world washed with soap before every meal, deaths by respiratory infection would be reduced by a quarter and diarrheal fatalities by half. If that’s true, it’s a safe bet that hundreds of millions of lives have been saved by soap during the last 170 years. And if that’s true, then humble soap is without question the greatest medical invention of all time.

3D printing is amazing, but it won’t keep you warm in the snow. Netflix is fun, but it won’t keep the rain off of your head. Space Tourism is cool, but don’t look for listings on Expedia any time soon. Not all world-changing inventions are created equal, and we should give credit where it’s due. 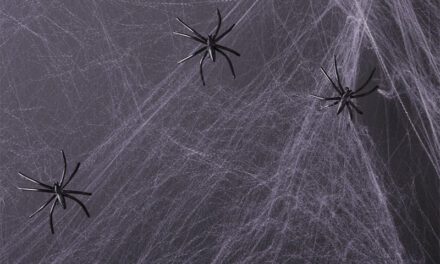 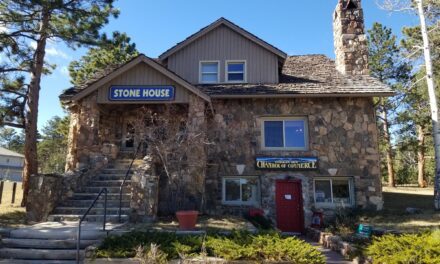 The Heart of a House of Stone 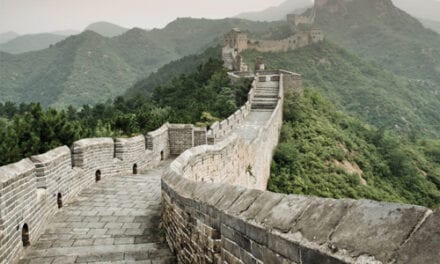